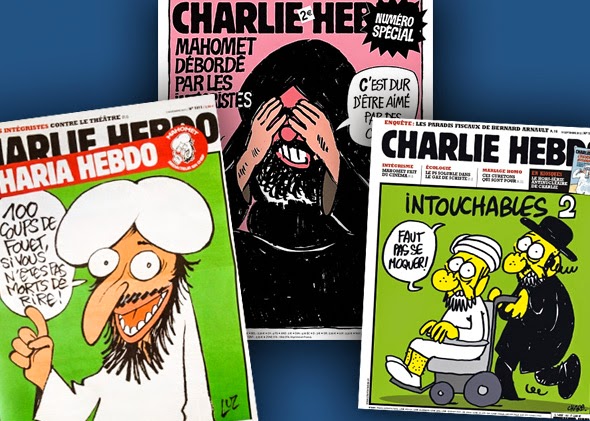 I'm seeing a lot of folks I love, respect, admire circulating variations on distancing themselves from the content of CHARLIE HEBDO and the really vicious cartooning they thrived upon—a French tradition, I'll remind you.

No, I won't post/share David Brooks' NY TIMES "I AM NOT CHARLIE HEBDO" because I don't share those sentiments. I've seen and faced and spoken to and fought with those kinds of apologists—including the smug Florida prosecutor who railroaded Mike Diana back in the 1990s (whose bile one could almost taste over the phone when he spat back, "You'd make Diana a poster-boy for art?" "No, you're already doing that yourself," I replied).

Given the absolutely dead-earnest venomous extremist patriarchal/pious/sexist/racist/corporate pro-greed Lord Ha-Ha rhetoric we tolerate from politicians and pundits—and the various and often extremist religious "faith-based" tsunamis that flood the airwaves (and dominate some broadcast regions)—every day, every hour, every minute, I consider savage satiric outrage of the most extreme as a corrective diarrhetic.

Brooks is a timid apologist at best, and would shut down the S. Clay Wilsons, Mike Dianas, NATIONAL LAMPOONs (in its heyday) and all the rest of 'em while tolerating everyone from Spiro Agnew to William F. Buckley to Morton Downey Jr. to Rush Limbaugh to Bill O'Reilly.
No, thanks. 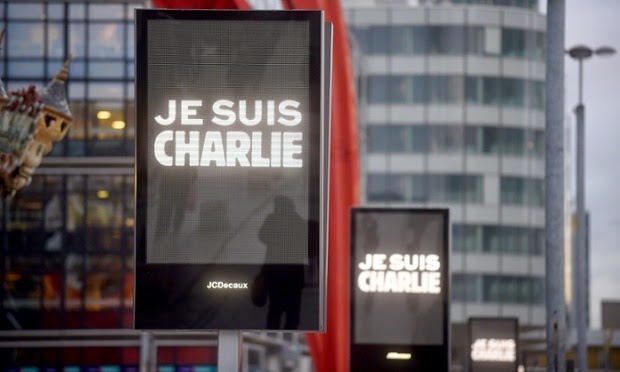 A satirical magazine old enough to have covered the French Revolution.
It was firebombed in 2011 due to a cartoon featuring Muhammad.
Recently, two men with machine guns ran in and mowed down a number of the staff - of course,
another example of religiously-based violence perpetrated by intellectual cowards.
These journalists died for freedom of expression.
Remember that people unjustly die over this all the time.

And please remember to love and support those that live for freedom and open discussion.
We will need it for the future that one day buries all the religious barbarism of the past. 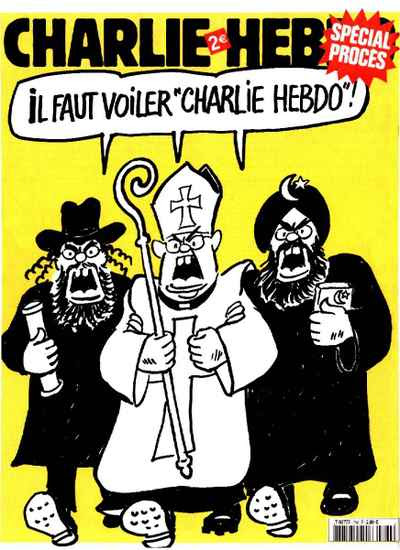 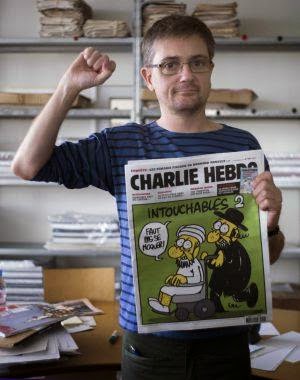 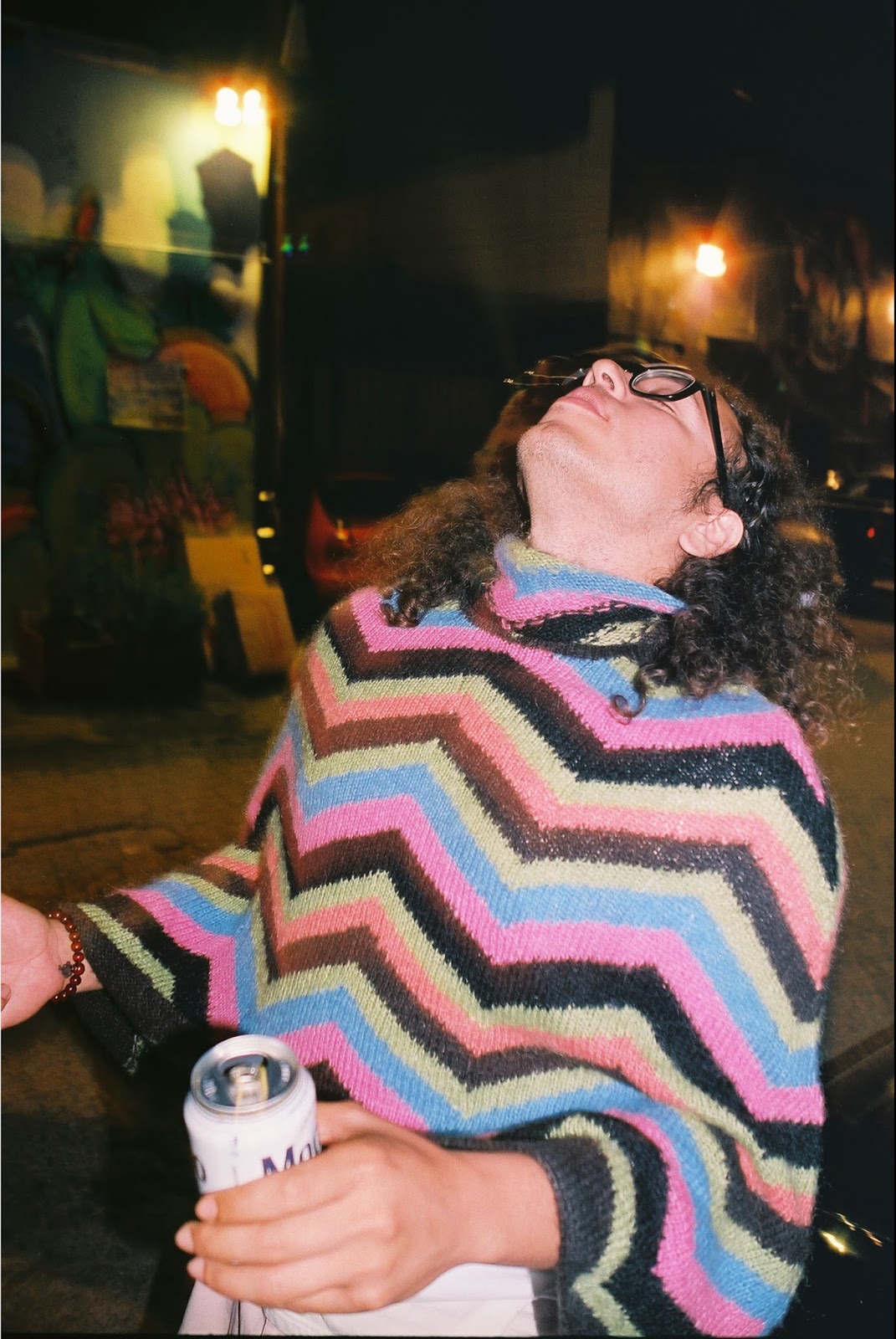