SLITHERING SNAKE / FROM THE DESK OF BB 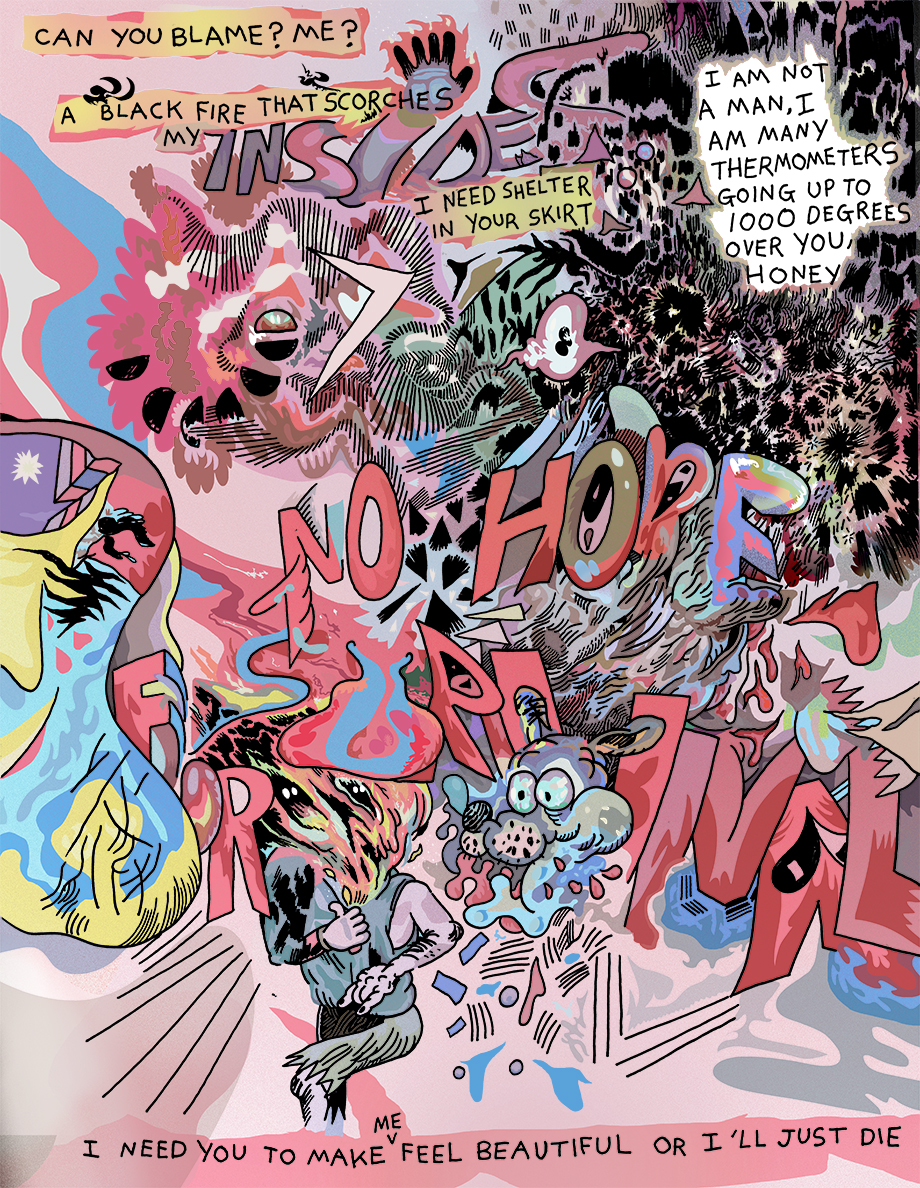 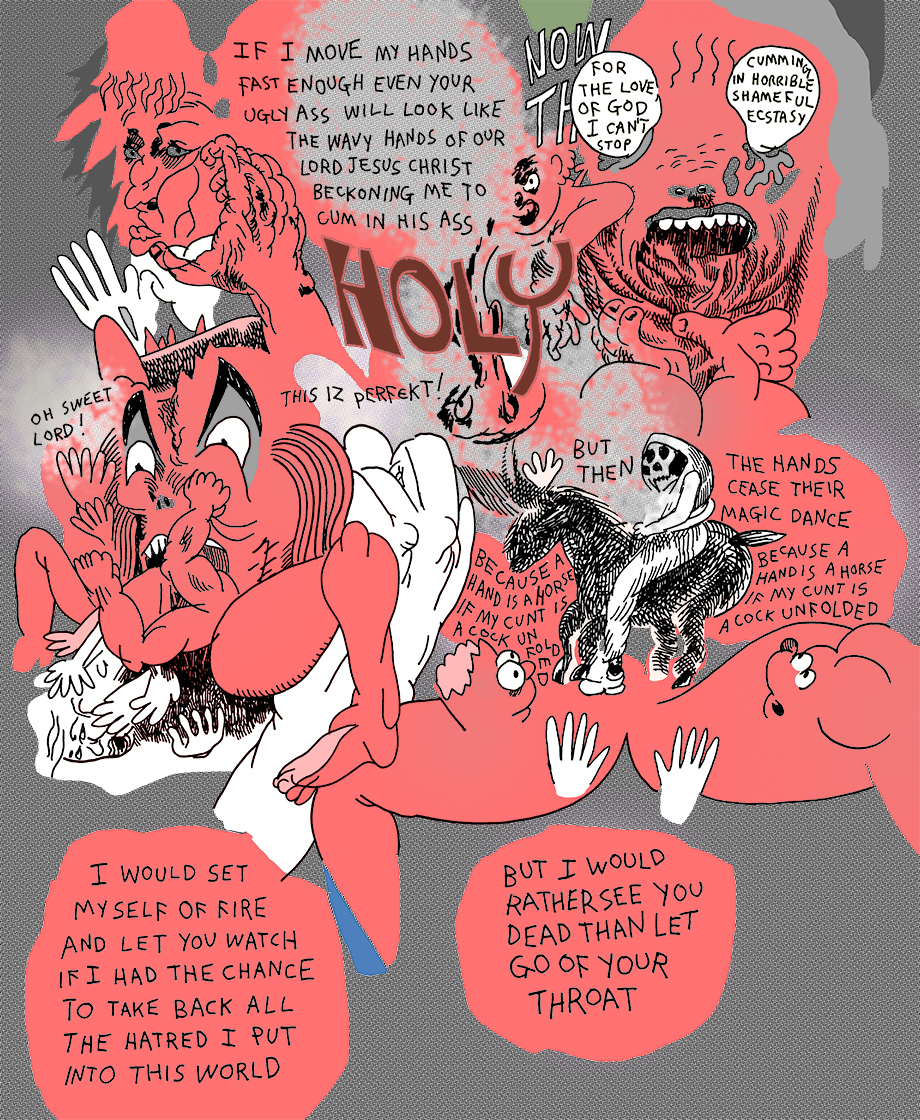 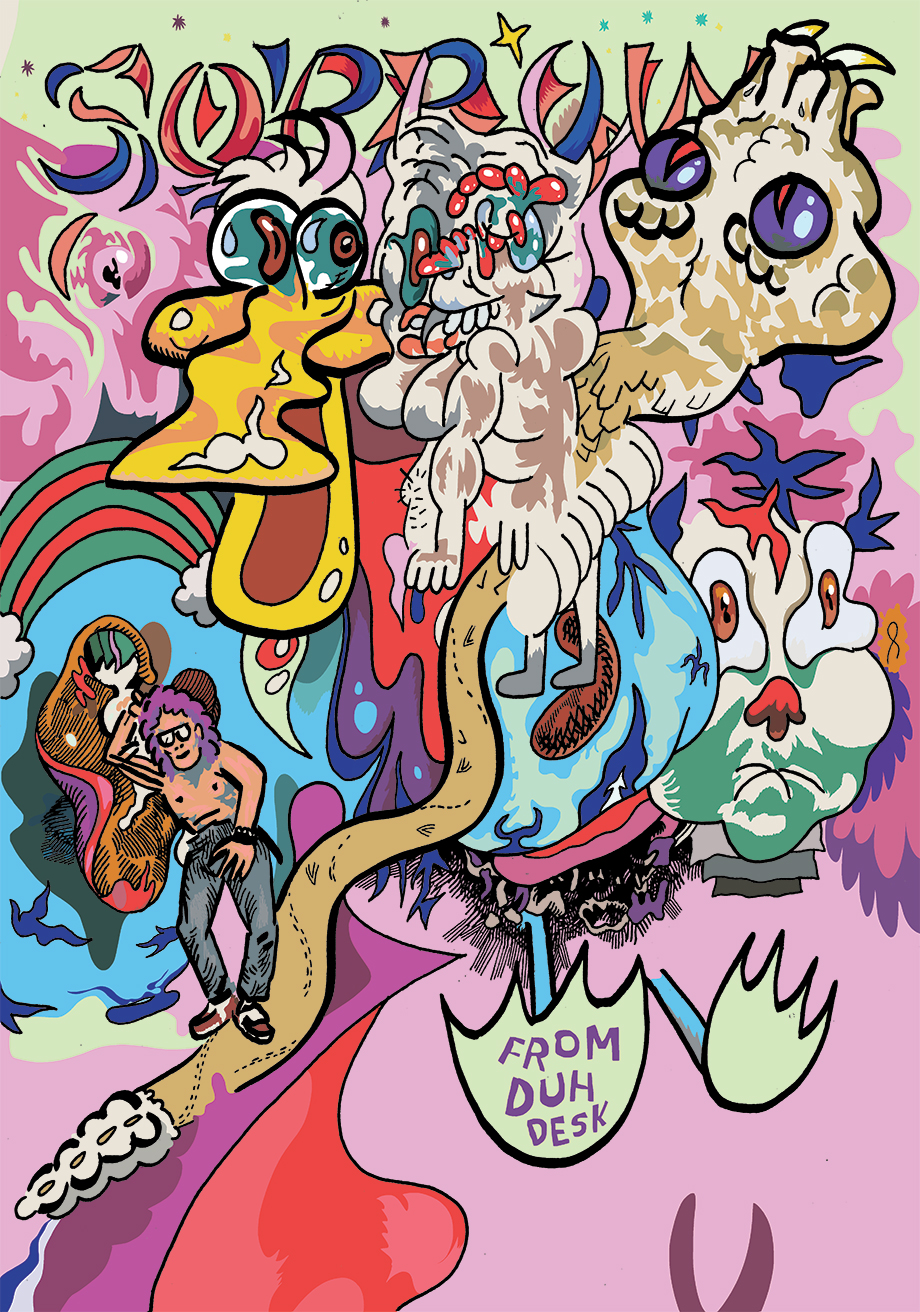 The ascension of snakes is old hat to us, son. Pres-don't Orange Manure can't fire us. We cuddly as fuck.
NONE THE LESS
It's no limit craziness from that "florescent shockwave" Shalo P and the whole Television For Ghosts gang. Fistfuls of courage to all our peace-loving angels.

Shalo P sent a postcard themed-up all "Jack The Ripper". It poured out crimson out onto the floor when it was handed over - serves him right for sending a gull to do his dirty work.
CUT TO THE CHASE
New books are in the works but we're also in the studio making music and working out these dang riddles
Void Fox keeps faxing.
More "new" soon. We're part of the resistance that keeps singing freedom. We UH love UH freedom of UH expression and will UH fight for freedom of speech for every one, even the UH damn fools.
Well, this fool here thinks all life is one and that our only battle lies with the human heart.
Open up and take freshness balls deep, bitch.
Reach out to your brothers and sisters and trans-community. Reach out real-life interesting friends.
Skip out and live with your beasties. Live in caves full of laughs instead of like slaves seeped in wrath.
Don't sink into the Beat-Off Generation, fingers clinging to the edge of a pool of endless "YOU", like Narcissus.
Forgive yourself for chasing those lying bastards' dreams, or any old wack shit, and join us.
Meet us out in the Wilderness with a boombox and a bag of tape.
We just want a weirder stronger sexier gender-fluid tasty creative clever common conniving future for everyone. We're into optimism, cause that's the only thing keeping these little fists from just flying.
If I rip another dress or have to shave my legs higher than my fucking knees I'm gonna go kerzy. BUCK WILD (while also probably nude and rude to boot).

ANYHUH
We always believe in artists. THEM FUCKERS SELL PATCHES OF HEAVEN!
TELL YOUR FUCKING FRIENDS 'CAUSE ARTISTS LIKE US LIVE BY THE RICHNESS OF TODAY'S AUDIENCE.
SWEAT AND BLOOD MAKE THAT GREAT MUTHA'S MILK NOURISHING AND JIZZY GENIUS.
THINK ABOUT IT. BEING AHEAD OF YOUR TIME JUST MEANS YOU'RE SURROUNDED BY GOLDERN BACKWARDS SOMBITCHES. EGAD, SQUIRE.
ROLL THAT SHIT FORWARD AND BE A STEWARD FOR PURE INDEPENDENT MADNESS. LET'S LIVE IN THE FUTURE WHILE FIGHTING THE EMPIRE.
BE AN AGENT OF THE SENSUALLY ENIGMATIC. KISS THESE INTELLECTUAL TITS. TAKE A NIPPLE INTO THAT HEATHEN MAW. TASTE THAT?

From The Desk of SHALO P
"We make no truce with the uninteresssting."

OH OH OH
That would be crimnal, 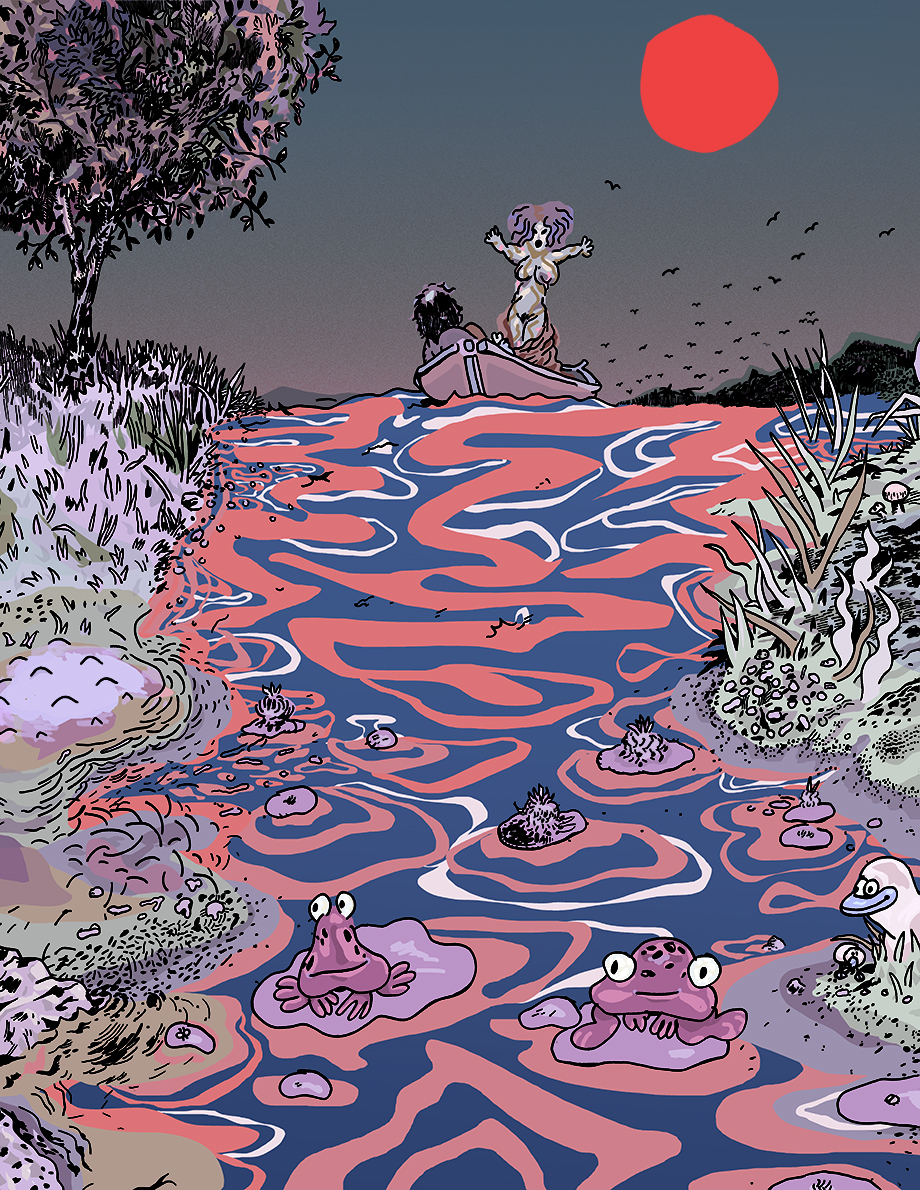 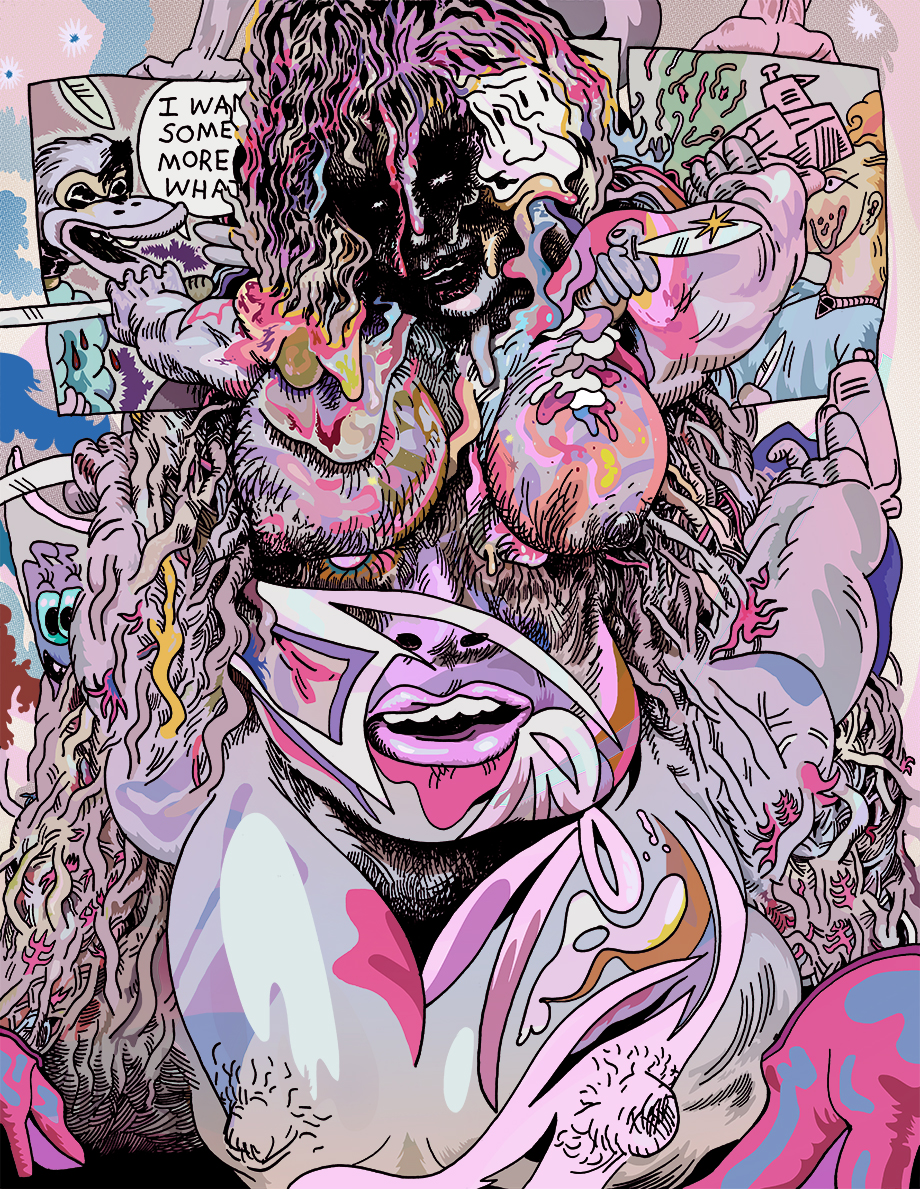 Email ThisBlogThis!Share to TwitterShare to FacebookShare to Pinterest
Labels: Dordery Marks, From The Desk of BB, from the desk of Shalo P, literary arm, MUTANT BOOKS, Post_Valley, shalo p, valley 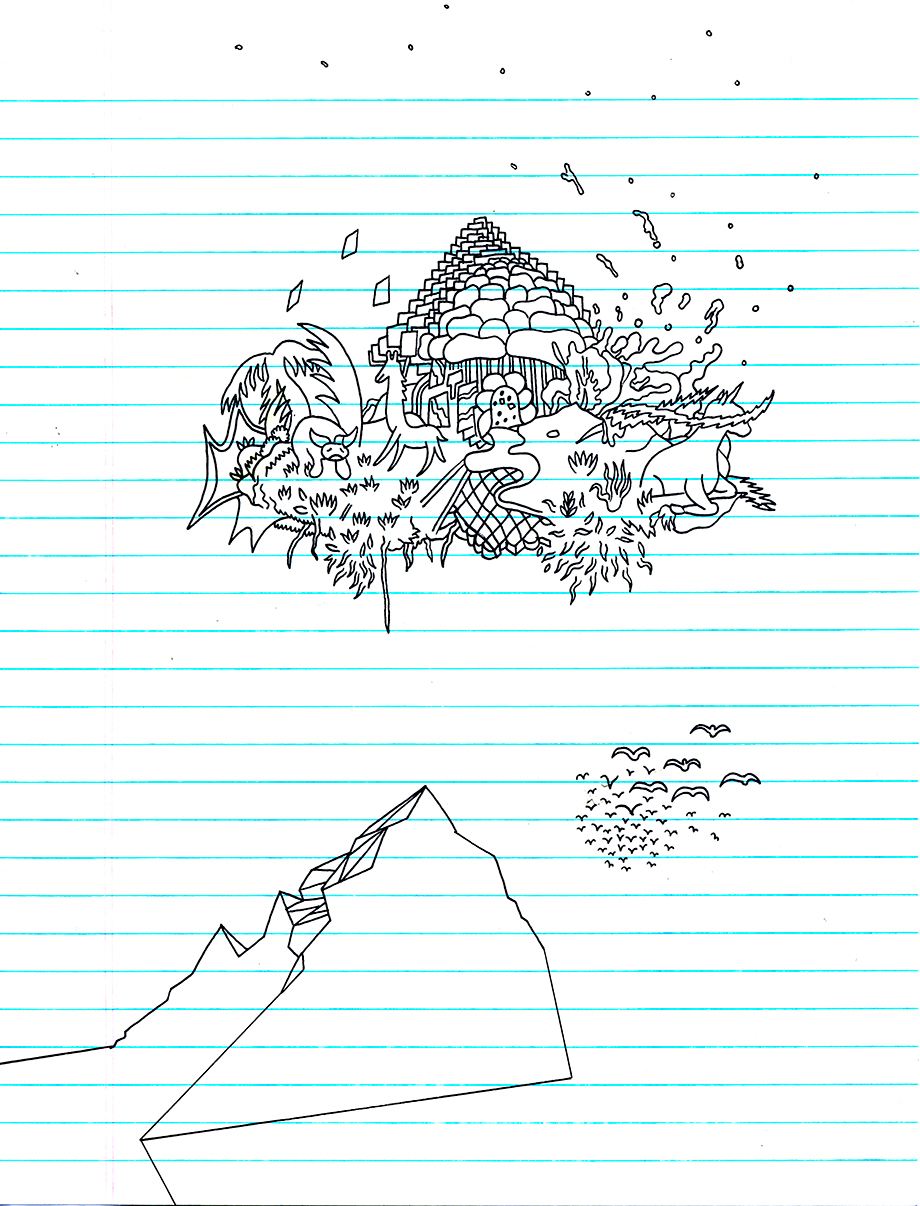 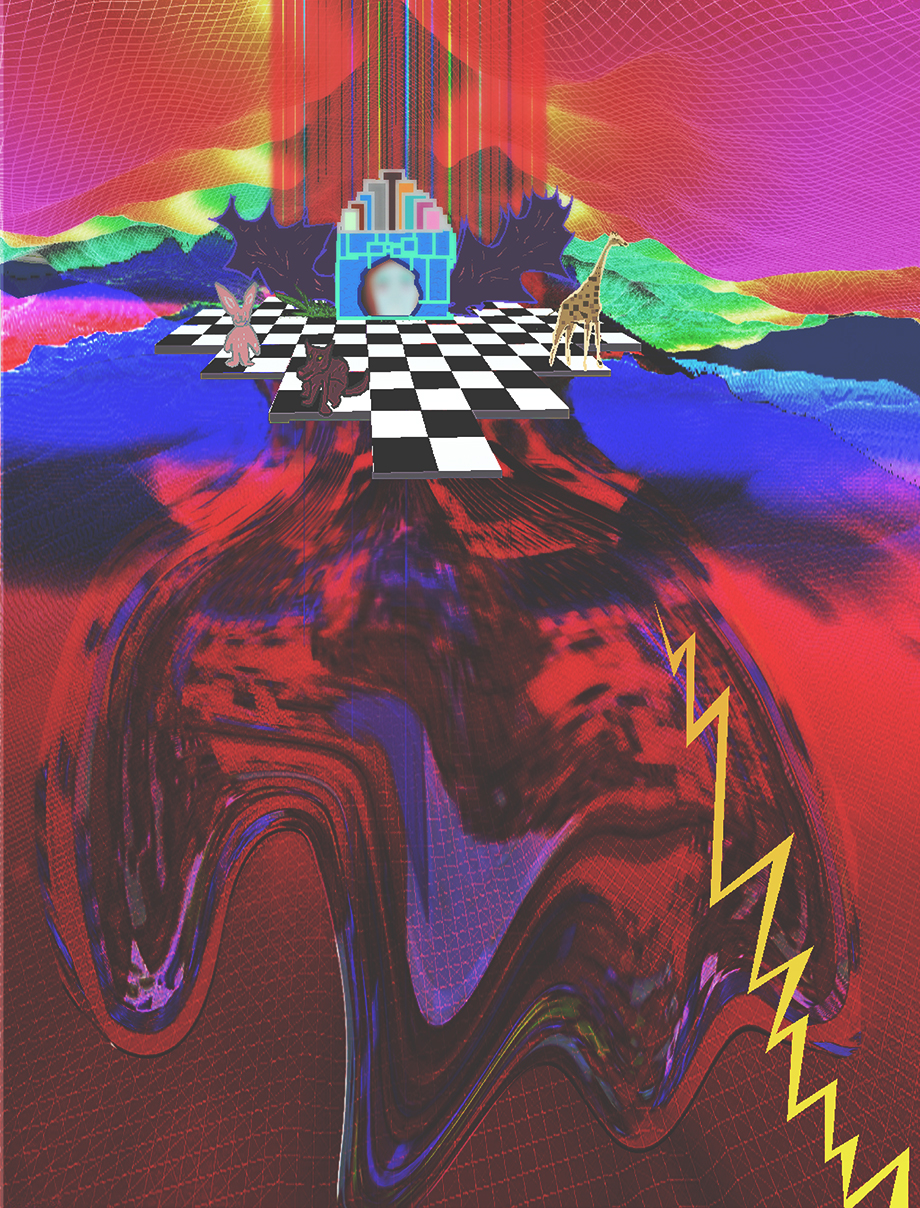 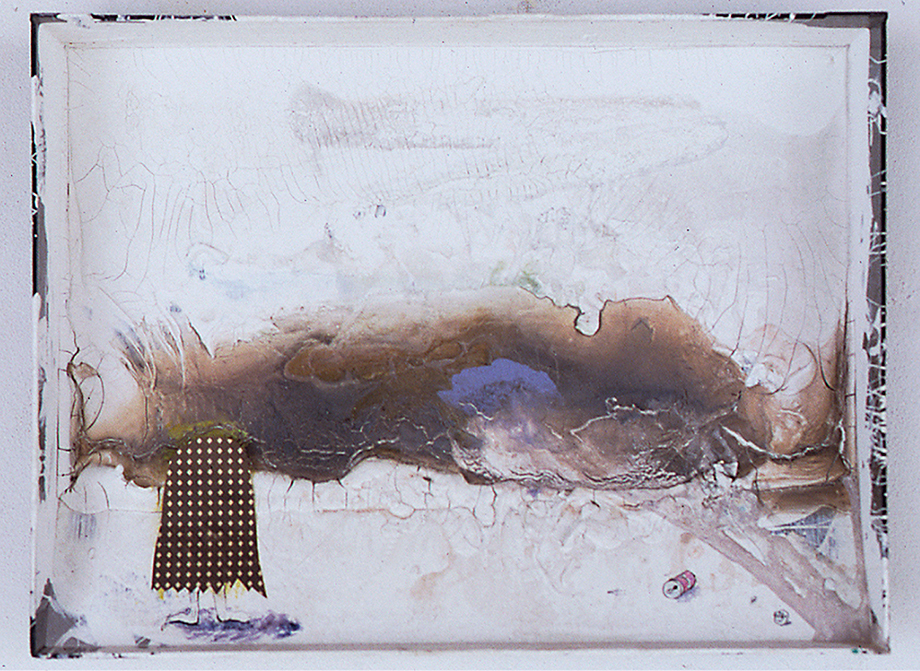 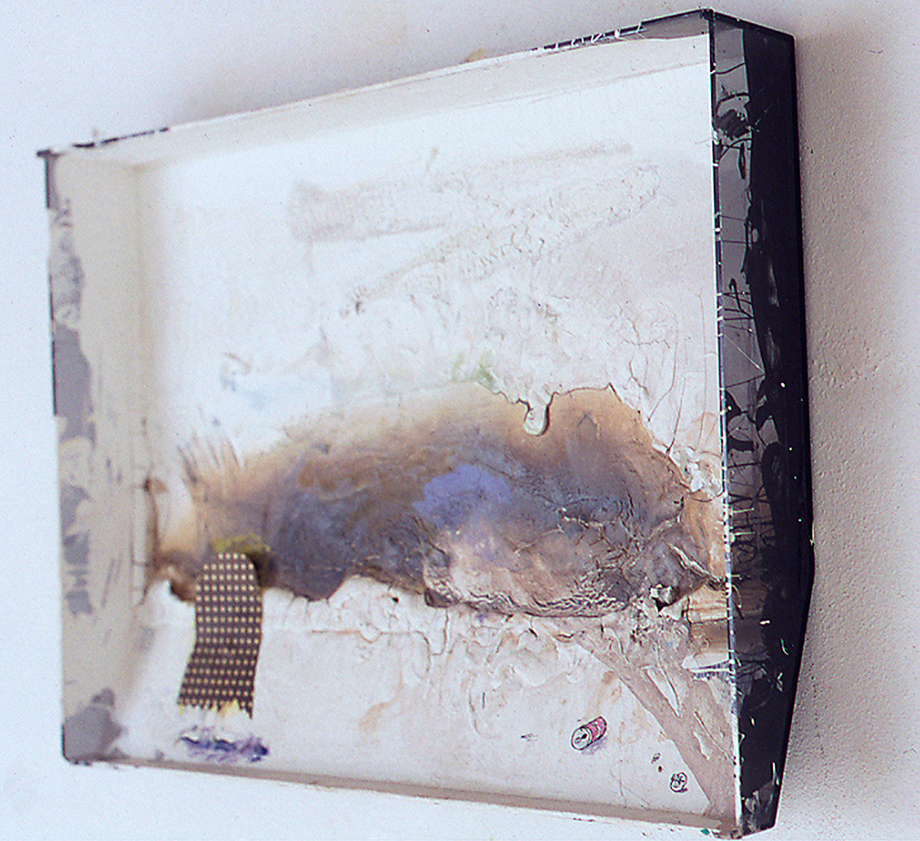